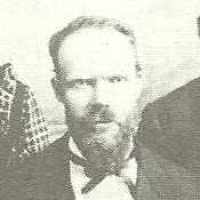 Charles Adams (1843-1927) LIFE STORY OF CHARLES ADAMS Pioneer, Church & Civic Leader by Beatrice Adams Johnson I write this history of my grandfather Adams because he was one of Iron County's m …

Put your face in a costume from Charles Matthew's homelands.