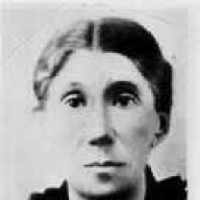 The Life Summary of Hettie Emeline

Put your face in a costume from Hettie Emeline's homelands.

Anecdotes from the life of Harvey Alvero Dunn Sr.

This is an excerpt from my grandfather’s, Seth Harvey Dunn’s, family and personal history at the front of his journal. All of the following is a direct quote—so I don’t have to put in quotation marks. …