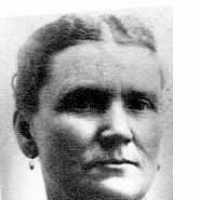 In the town of Burry, Lancashire, England on the 21st day of August, 1842 Alice Smith Done first saw the light of day. Her parents William Smith and Mary Grimshaw Smith had embraced the gospel and wh …