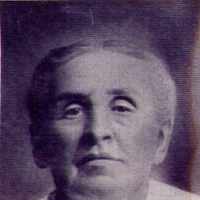 Sally Ann Reed (1826 - 1885) was a tall slender girl with large gray eyes, lustrous auburn hair and much to her distress a freckle here and there as the result of neglecting to wear a straw bonnet to …