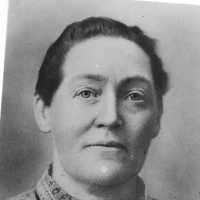 The Life Summary of Helen Mar

Put your face in a costume from Helen Mar's homelands.

HELEN MAR CLARK CALLISTER Edited by Eugenia V. Mellenthin This article is taken from several sketches of Helen Mar Callister's life, written and told by different members of her family. These are on …