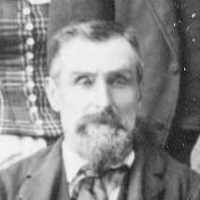 “Don’t kill more than you need''

My great, great grandfather John Newman was an early pioneer. In 1853 he came from England with his mother and father and brothers and sister after they had joined the church. They sailed from Liverpo …