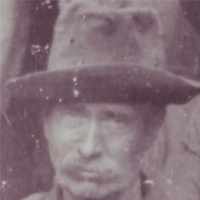 History of Peder and Kirsten Christensen