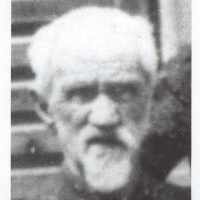 The Life Summary of Hans Peder

Put your face in a costume from Hans Peder's homelands.

He was out of the church for 40 years because he, the Bishop, and one other man disagreed on a road survey. fell away (not ex-comm) just didn't attend to religion. Four children died in 1929 with di …