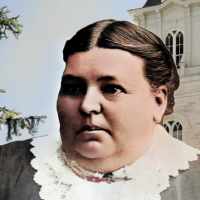 JOSEPH AND ANNE DUTTON COATES In Chesterfield, Derby, England there lived a couple by the name of Joseph and Hannah Cantrell Coates. They had seven children; all were born in either Chesterfield or B …