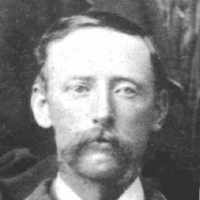 The Life Summary of John Nicolai

Put your face in a costume from John Nicolai's homelands.

Some characteristic forenames: Scandinavian Bjorn, Erik, Viggo.Danish and Norwegian: patronymic from Thue, a Danish short form of any of various names beginning with Thórr- (see Thor ). It is also found in Germany.

From Johan Nicolai Thueson's own words

“My father was a carpenter & draftsman. I became a carpenter & a joiner. My mother also ran a small notions store. She taught me to read & write & sing in the Danish language. I was the eldest of …