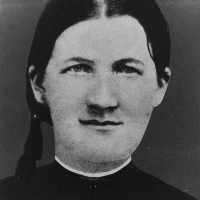 My paternal grandmother, Jane Fletcher Reid was born 5 Aug. 1847 in Bride Kirk, Mary Port, Cumberlandshire, England. She was the 7th child born to Adam Fletcher and Ann Clarke. Those in the family old …