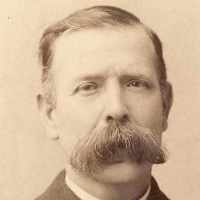 Put your face in a costume from Frederick John Augustus's homelands.

English: from the Middle English male personal name May, a pet form of Matthew (see Mayhew ).English, Dutch, and German: from a personal name or nickname taken from the month of May (Middle English, Old French mai, Middle High German meie, from Latin Maius (mensis), from Maia, a minor Roman goddess of fertility). This name was sometimes bestowed on someone born or baptized in the month of May; it was also used to refer to someone of a sunny disposition, or who had some anecdotal connection with the month of May, such as owing a feudal obligation then. In England, this name was possibly also a pet form of Mary or Margaret. This surname is also found in France (Alsace and Lorraine) and Denmark.English: nickname from Middle English mey, may ‘kinsman’.