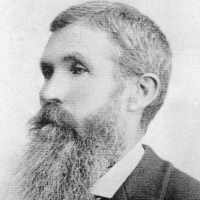 Some characteristic forenames: Scandinavian Erik, Lars, Sven.Swedish: ornamental name composed of the elements Ander- (from the personal name Anders or possibly from a placename such as Anderstorp) + berg ‘mountain, hill’.