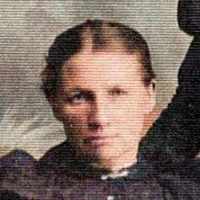 In memory of Sarah Ann Miller (maiden name Memmott) To a True Friend & Neighbor The dear, tired hands are now quiet, And toil worn & wrinkled are they By the years of unselfish service With no thoug …