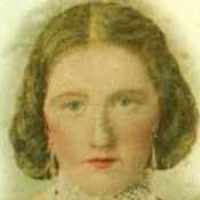 Then romance came along, with all its hopes and fears and joys. Although dressed in "homespun and handmade," it was romance just the same. William Jasper Harris "beheld the maiden that she was fair to …