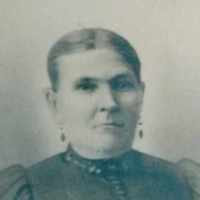 The Life Summary of Eliza Catherine

Put your face in a costume from Eliza Catherine's homelands.

English and Irish: habitational name from the county of Kent. The surname is also established in Ireland, where English bearers of this name settled in Meath, in the 13th century. The name has been Gaelicized as Ceannt.

HISTORY OF SARAH JANE STANDLEY KENT By Stella Glover Blair, her granddaughter Sarah Jane Standley, daughter of Richard Standley and Elizabeth Stoltz was born on the 8th of March 1809. She was the fif …