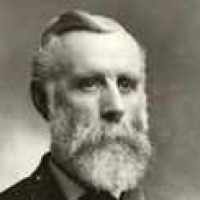 A Day in the Life of the Pioneer Stake High Priests: September 4, 1910

The meeting began at 10 in the morning at the stake hall. The High Priests of Pioneer Stake were getting together for their usual monthly meeting, their proceedings known through the brief minutes j …