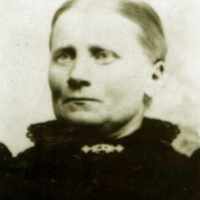 Christiane Thomsen (Thompson) was the fifth child of Soren Christian and Mette Marie Christensen Thomsen. She was born 17 Jan 1853 in Vester Niestrup, Hjorring, Denmark. When she was eight years old …