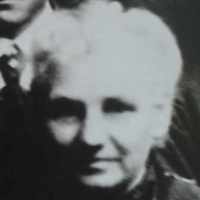 Put your face in a costume from Catherine Williamson Banks's homelands.

The following document is from the book: “The Hills of Idaho The Life Story of Mathew & Catherine Nelson Hill” by Rosemary Thomas Catherine Williamson Banks Nelson---and Her Family Catherine was …