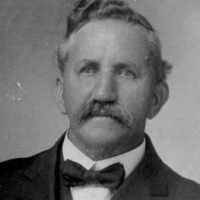 The Life Summary of Samuel William

Put your face in a costume from Samuel William's homelands.

Actually I have learned that Samuel was a sickly person but very caring. Really was a farmer but did tend to an orchard in St George. Then Brigham Young bought the orchard and Samuel tend to that. …