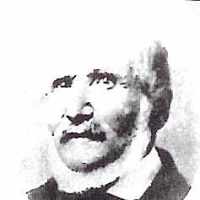 The Life Summary of George Phillips

Put your face in a costume from George Phillips's homelands.

by Maxine Hartley Adams Reece My fathers grandmother was Sarah Ann Beynon, (Sometimes spelled Banen). She was born 10 Feb 1820 in Bigele, West Pembroke, South Wales. Her parents were B …