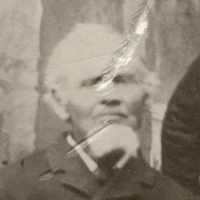 The Life Summary of Samuel Buchanan

Put your face in a costume from Samuel Buchanan's homelands.

After the American Colonies had won their independence from Great Britain, they were also granted possession of the land between the Appalachian Mountains and the Mississippi River. This ter …