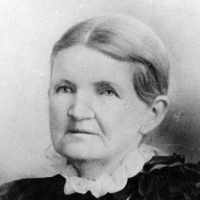 The Life Summary of Caroline Geneva

Put your face in a costume from Caroline Geneva's homelands.

Samuel Cleamont Dutson was born May 21, 1873, the son of John William Dutson and his second wife Caroline Geneva Jenkins Dutson. He was the sixth of seven children (George Lyman, Joseph Willard, Eliz …