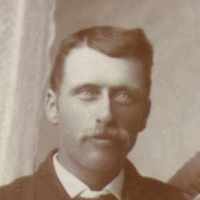 The Life Summary of Heber Charles

Put your face in a costume from Heber Charles's homelands.

I have thought many times that I would try and write a little of my history, but I never made a beginning. But since my dear mother died, I have often thought of things that I would like to ask her. …