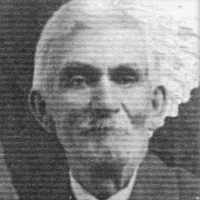 The Life Summary of John Bott

Put your face in a costume from John Bott's homelands.

Origin undetermined. It looks like an English name, but no trace of it is found in English or Scottish records.