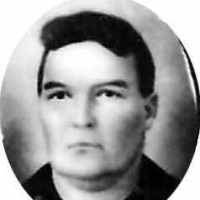 The Life Summary of Mary Elizabeth When Mary Elizabeth Woolsey was born on 12 January 1848, in Nauvoo, Hancock, Illinois, United States, her father, Thomas Woolsey, was 42 and her mother, Mary Burrel …