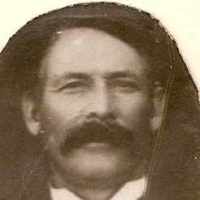 The Life Summary of William Hazard

Put your face in a costume from William Hazard's homelands.

Orange Seely Sr. at the Seely Reunion, Mt. Pleasant, Utah 26 June 1912 Robert S. Seely came from England to America in 1630 with the John Winthrop Fleet and settled in Watertown, Massachusetts. …