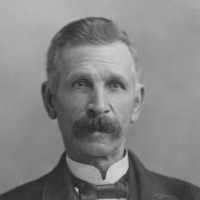 The Life Summary of Thomas Lewis

Put your face in a costume from Thomas Lewis's homelands.

English: variant of Beach .Americanized form of German or Alsatian Bitsch (see Beach ) or of some other similar (like-sounding) surname.