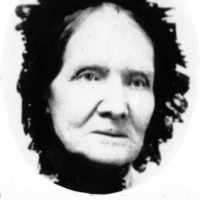 English (northern) and Scottish: patronymic from the Middle English personal name Nic(h)olas or the vernacular form Nic(h)ol + son; see Nichol , Nicholas . In Scotland the name was sometimes substituted for McNichol .Americanized form of Danish, Norwegian, and North German Nicolaisen or Nikolaisen , or of the Swedish cognate Niklasson, patronymics from equivalents of the personal name Nicholas .

James Sylvester, born September 4, 1815 to Joshua Sylvester and Ann Webb (Sylvester). He married Rebecca Nicholson and while they lived in Sheffield England they heard the gospel. He became the Branch …