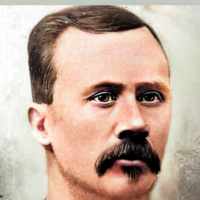 Susannah Z. DuBois had a heritage of noble birth whose second great grandfather gave up all and tried to destroy any and all evidence of his nobility when he abandoned his family esta te in sympathy t …