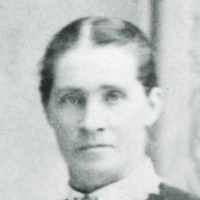 The Life Summary of Fanny Hannah

Put your face in a costume from Fanny Hannah's homelands.

English: from a pet form of the medieval personal name from the Middle English personal name Pask(e), Pash(e) (see Pask ) + the diminutive suffix -et. This surname is now rare in Britain.