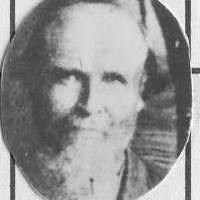 Put your face in a costume from Henry Jefferson Dofflemyer's homelands.

He was known as an honorable and honest man. It was easy for Henry to be converted to the gospel. It was an important part of his life and he often testified of his belief. He made sure that his ch …