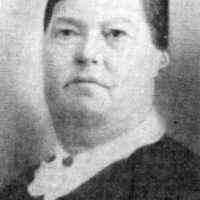 BIOGRAPHY OF ANN CHRISTINE MORTENSON CLAPP Written by her granddaughter Roxie La Preal Clapp Monson Christine, as she was called, was the daughter of Diedrick Mortenson and Maren Mary Jensdatter. …