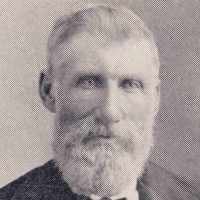 Ira Nebeker was born 23 June, 1839 in Vermillion County, Illinois. He was the son of John Nebeker and Lurena Fitzgerald, who were prominent among the pioneers and founders of Utah. The Nebeke …