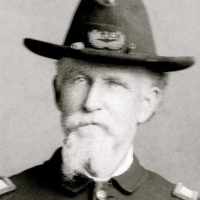 English: habitational name from a place in Northamptonshire, so named from the Old English personal name Maccus + Old English ēg ‘island’.Irish: Anglicized form of Gaelic Ó Macasa ‘descendant of Macus’, a personal name of uncertain origin. It may be a variant of Magnus .