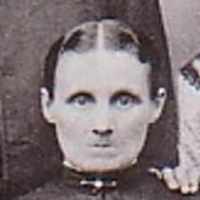 REBECCA JANE HIGLEY Very little has been discovered about Rebecca Jane Higley. She was born June 26, 1845 at Yellow Creek, Illinois. This was just one year after the martyrdom of Joseph Smith. He …