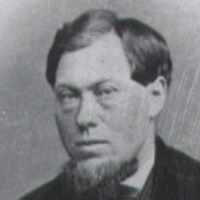 The founder of the Nelson Family, Anders Nielsen, changed his name to Andrew Nelson in America. Born in Denmark in 1834, he was an only child. Joined the Mormon Church in 1851. One year later, …