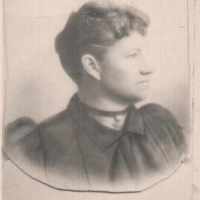 The Life Summary of Alice Allely

Put your face in a costume from Alice Allely's homelands.

English (southern): apparently from the Middle English abstract noun grist ‘grinding’, Old English grist, a derivative of grindan (see Grinder ), so possibly a metonymic occupational name for a miller. The word was not used in the concrete sense of grain to be ground until the 15th century.

Descendants of John Knapp Grist transcribed and published a notebook of his musings, testimony, and thoughts on faith and the gospel. A copy was donated to the Church History Library and is available …