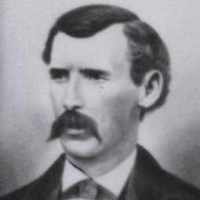 Hidden from Our View