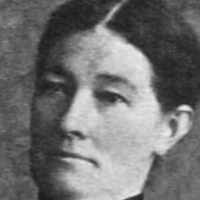 ELIZABETH MILLS Elizabeth was born March 7, 1839 at Douglas, Isle of Mann which then belonged to Ireland. When she was two years old she had a severe case of measles which caused her to be totall …