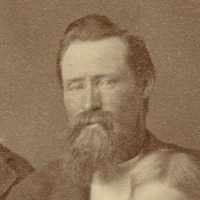 Willis' life as recorded by himself.

I; Myself. Before I was myself, my daddy was Richard Alvin Ward and he lived in Woodruff, Idaho. My mother was Irene John and she lived in Portage, Utah, which was just five miles across the valley …