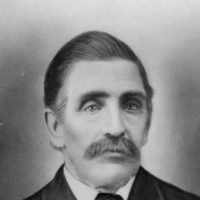 BIOGRAPHY OF JOHN HUDMAN John Hudman, son of Thomas Hudman and Ann Dancox, was born 23 October,1821. at Ripple Parish, Worcester, England. He lived and grew to manhood in the immediate vicinity. He di …