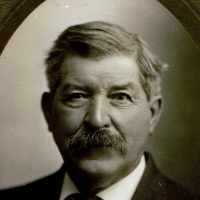 The Life Summary of Isaac Danford

Put your face in a costume from Isaac Danford's homelands.

English (Essex): habitational name from a lost or unidentified place called Bickmore or Bilkemore, apparently in or near Bedfordshire.History: This name was brought to New England by Thomas Bigmore or Bickmore, whose son Samuel Bickmore was born in 1635 in Boston, MA.

California and the Union Army Meanwhile in the fall of 1855, at the age of 17 years, young Isaac Danford Bickmore bade farewell to the family and friends. Accompanied by his friend, Perry Durfey, he …