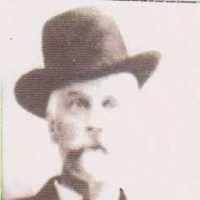 George Hill:: A life Sketch George Hill was born on Dec. 24, 1845 in Farnham, Surrey, England. He was born to William Hill and Sarah Burningham. He was the 10th of 11th Children (10 living into adu …