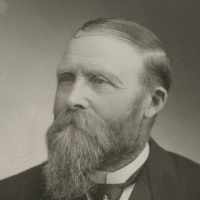 SIMON CHRISTENSEN It was the custom in this country to let children at an early age work as apprentice on farms or at trades. Simon had only six weeks of formal schooling, but while he herded …