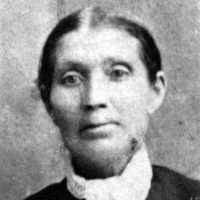 Ann Davies Jenkins by Cleone W. Langley Gorysnon, Glamorgan.,Wales is situated in the Parish of Llangyfellach. The latter is close to the border of Carmarthen and near the parish of Swansea. It wa …