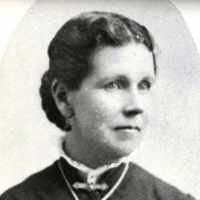 “Our Pioneer Heritage” by Kate B. Carter, Volume 9, page 412 Autobiography of Barbara Gowans Bowen… “When I was six weeks old, my parents Hugh S. and Betsy Gowans left Scotland and joined a company of …