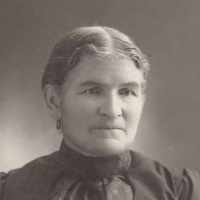 An Account of the Life of Bobbie Louise Standifird Gibbons - by her son, William Lytle Gibbons

ANYONE WHO KNEW MY MOTHER at all would know what I mean when I describe her as lively, hardworking, sharp, energetic, loving, dynamic. This last, “dynamic,” has come to mean vigorous, productive, and …