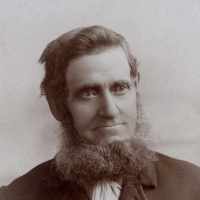 Both sides of Cleveland, being split by the Cuyahoga River, came together and jointly built a float bridge to help residents pass from one side of the river to the other without having to use a boat.

English: variant of Scoville . This form of the surname is now rare in Britain.