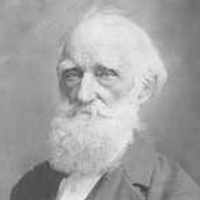 The Life Summary of Homer

Put your face in a costume from Homer's homelands.

SKETCH OF THE LIFE OF ASENATH MELVINA ROBINSON BANKER

SKETCH OF THE LIFE OF ASENATH MELVINA ROBINSON BANKER, A UTAH PIONEER OF 1848. (Prepared by her Daughter, Emma J. D. Strong, June 1, 1930.) Just another short chapter dealing with the founding of Ut …